This article is about being a champion, not a survivor…. Do not get me wrong surviving is sometimes good… but from my point of view NOT GOOD ENOUGH… most people in this planet are just surviving….you see them walking around without energy, without desire, without a sense of purpose, you see them half dead…. 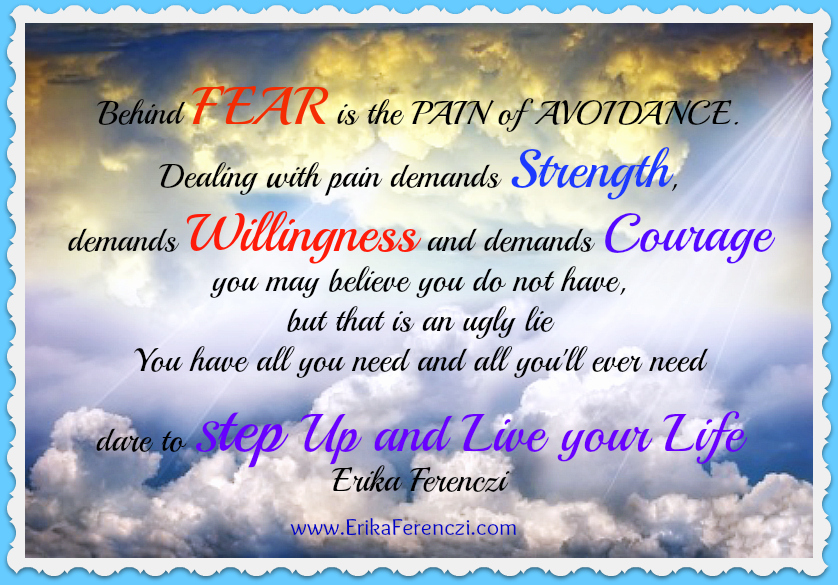 They wake up every day, they go through the motions, their feelings are numbed, their emotions are non existent, their sex life is dull, they barely make ends meet (on a good month!), they tolerate their relationships and the people around them …… and all because of Fear!

Fear is a real opponent, and simply talking about it or trying to understand it won’t help you fight it. Fear is behind every unhappy marriage, every abusive relationship, every lack luster situation, every hidden vice and every unfulfilled life.

Behind fear is the pain of avoidance; Dealing with pain demands strength, it demands willingness and it demands courage you may at times think you do not have.

But the naked truth is that fear is just an illusion, it is just the disempowering story you are telling yourself and keeps you from changing your circumstances, it is based on a reptilian brain that is trying to protect you.

It sees shadows as threats and creates blind spots everywhere you look. It makes you want to embrace the old and stay in the same dysfunction, even when it is clear these dysfunctions might not work anymore and you are wasting your life in the process.

Somewhere in the world, a lion wakes up every morning not knowing what he is going to eat;

yet it finds food! The lion isn’t worried – it just does what he is designed to do, he embraces who he is without fear.

Somewhere else in a zoo, a caged lion sits around every day and waits for a zookeeper.

The lion is comfortable, it gets to relax, and is not worried much either. But in this perceived

comfort he is a prisoner, he is not free, he is just watching life go by and serving other’s purposes but not his own, he is already half dead.

Both of these animals are lions. Only one is a survivor and the other is King.

FEAR IS AN ILLUSION.

IT IS NOT OVERCOME WITH INFORMATION.

IT IS ABOUT WILLINGNESS AND ACTION.

ARE YOU WILLING TO ACT?

There is no Fear Management! That is an invention of a society that needs to diagnose every emotion we have in order to prescribe another drug and make some money while doing so.

You have fear, I have fear, we all have fear, it is a human emotion. The only option to champion fear is to become a King, a Queen, to face that fear, to look it in the eye and see it for what it is… a deceiving illusion that does not exist.

It is about testing your limits, it is about expanding your capacity to hold your reality, your pain and most of all the immense power of your desire.

Every time you do, it will make you stronger, not weaker, seek out your fear. You must not settle for reaching other’s limits, you have to reach your own and champion them every time.

I am not saying you should jump from the top of a building and be irrational, not at all. You need a plan, your plan needs to be sound, but once this plan is in place, when the inevitable fear shows up….salute it, thank it and send it on a hike!!

All it takes “is about 20 seconds of insane courage” …….. and I would add, don’t allow yourself to stop taking action after that. Make the decision and make it right!

Remember, no one has a problem starting the journey, every one can do that. But it is not the start that matters, it is the finish line!

Right now You need to decide, You need to start, You just need to be willing to keep going, because if you don’ t, it is your life that’s on the line.
To your Everlasting Success 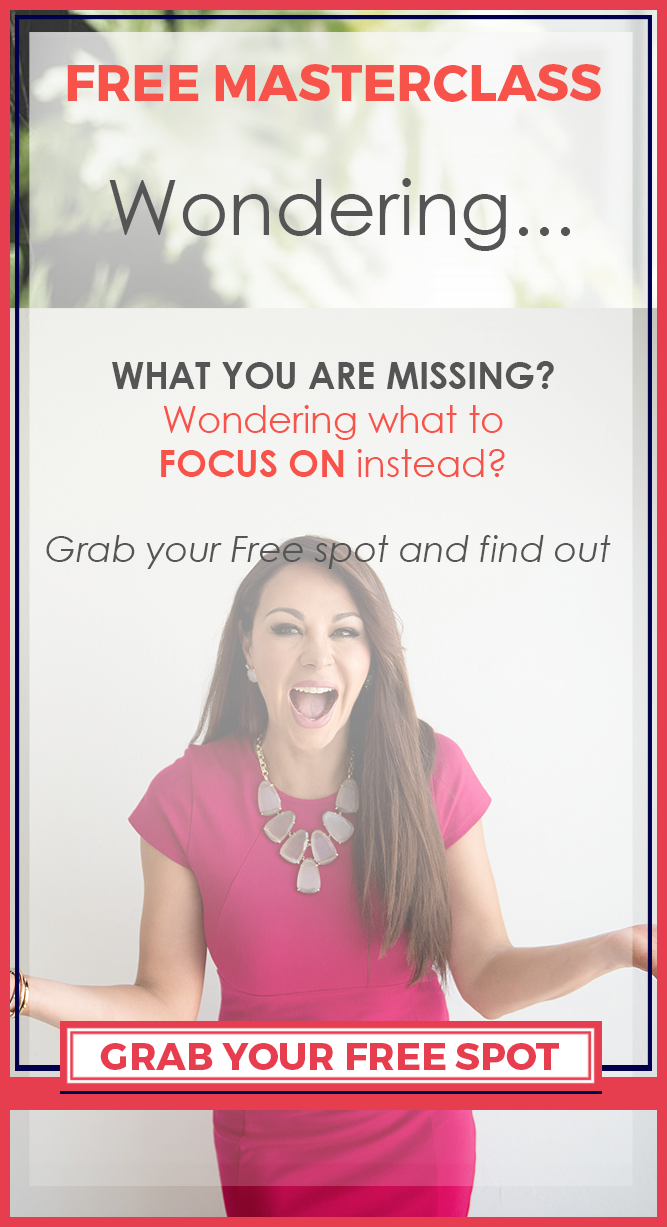 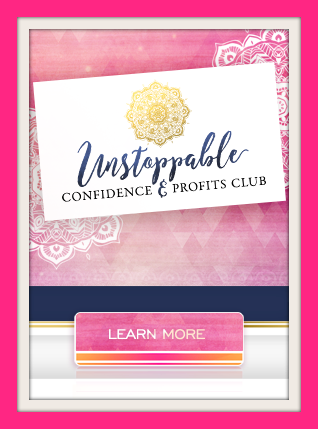 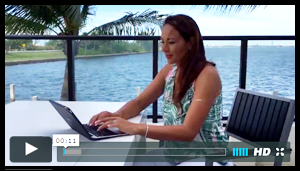